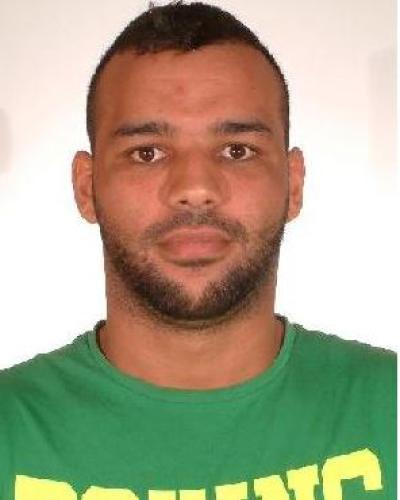 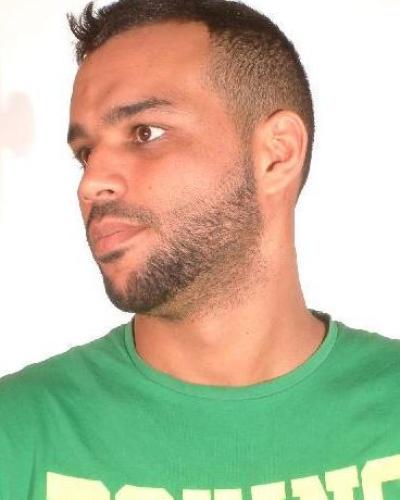 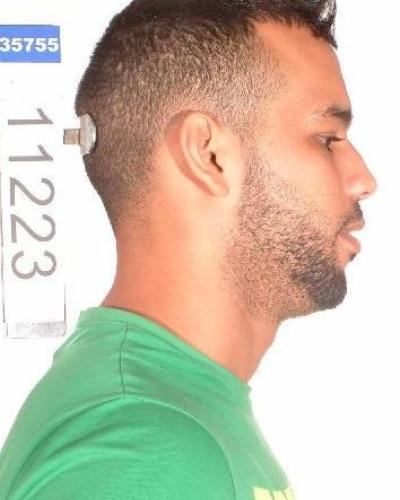 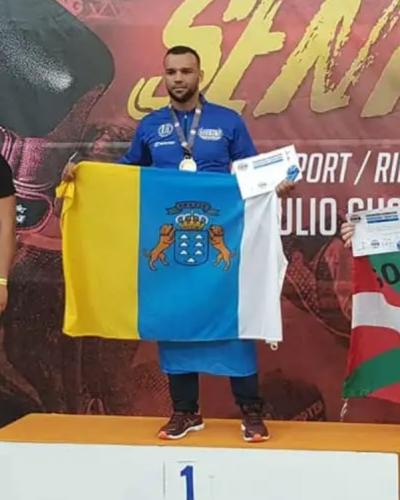 On April 2015, the defendant went with one young girl to the hippodrome. Once there, he stopped the vehicle and arranged the interior of the car to facilitate the purpose of having sexual intercourse. The defendant asked the girl to get in the back seats with him and told her that he wanted to have a threesome with another girl, and that she had to do it because she was his slave and he was her master, to which she refused. He then told her to take off her clothes, and she agreed when she saw that the defendant was getting angry. Once naked, he grabbed her by the arm and pulled her towards him despite her refusal to have sex. He then inserted his fingers into her vagina and anus, while insulting her with words such as "dirty, slut". He then got on top of the victim, pulled her hair and punched her thigh, squeezing her breasts hard while she struggled, cried and begged to leave her, until he squeezed her neck tightly while saying "I'm going to rape you, cry bitch, I'm going to rape you", and penetrated her vaginally until he ejaculated in the victim's mouth.

The victim suffered several bodily injuries on her face, breasts and genitals, as well as post-traumatic stress disorder related to the events described.

The wanted person has been a Spain Champion of kick-boxing in 2018.