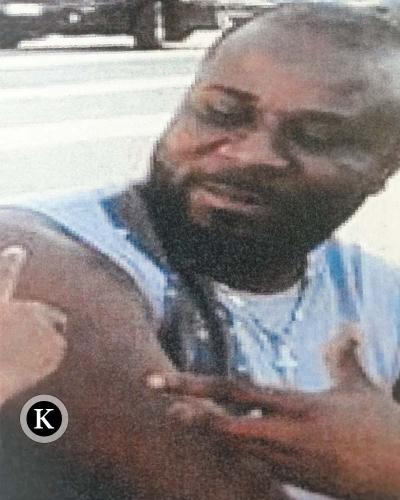 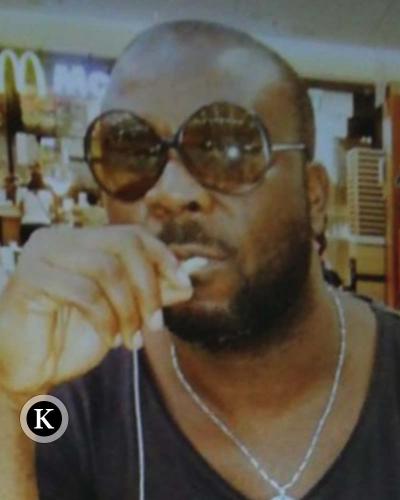 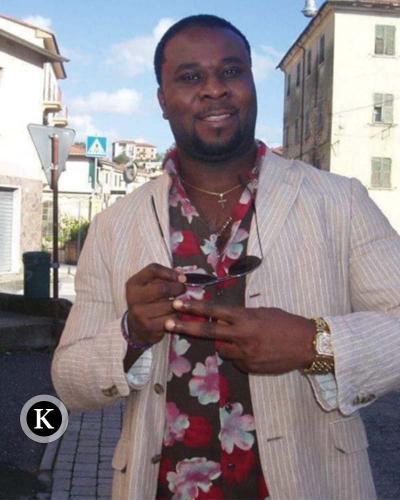 Felix Omoregie, as leader of a criminal organisation, organised the smuggling of young girls, some of them minors.

The victims, who were in a precarious situation, were smuggled from Nigeria to Italy by the organisation. Once there, the victims were distributed to several European countries, where they were forced to prostitute themselves.

As leader, Felix Omoregie decided which country the victims would be transferred to and collected all income gained from prostitution.