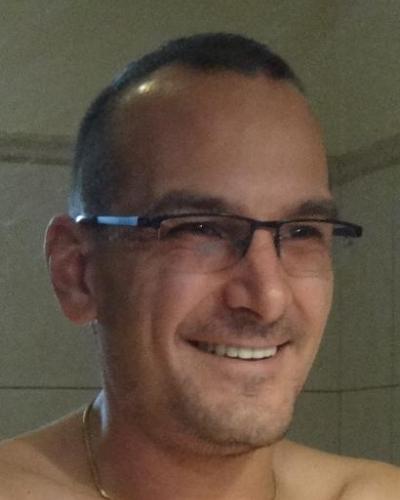 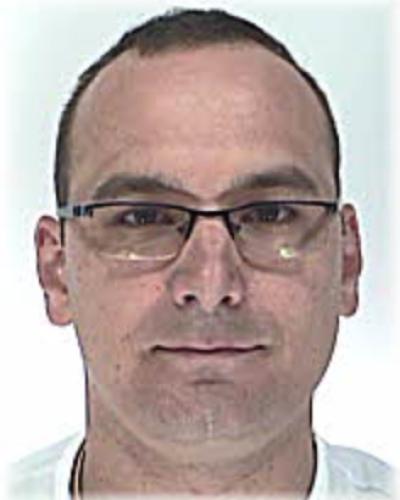 As he wanted to change his identity, the 36-year-old HOLLÓSI reached to be declared and recorded dead in Ukraine on 03rd February 2015 and afterwards returned to Hungary. His associates were arrested on 19th May 2015 for raising a plantation of excellent quality marijuana in Hungary, close to the Austrian border. At the beginning of the criminal procedure, the fugitive was considered being a witness and interviewed. He used the Slovenian alias of Maras Zoran and the authorities had no chance to recognize his true identity in that stage.

During the investigation, the authorities found a connection between the fugitive and the plantation, but after his witness interview he disappeared and since then he is on the run.