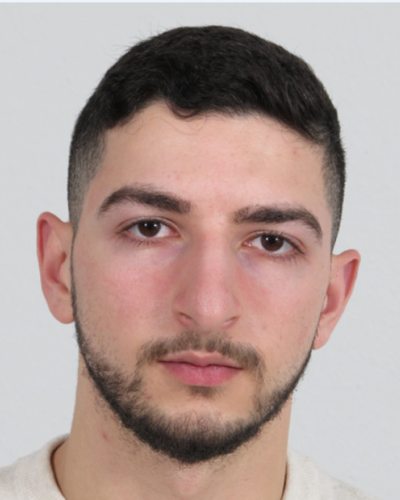 FAST LUXEMBOURG is searching for Abdullah KHODOR, who is suspected of having taken part in a violent homejacking in the city of Gonderange in the Grand Duchy of Luxembourg. On 17th of December 2017 at noon a woman and her minor niece were attacked in her house by two offenders. The victims were threatened with knives. Several pieces of jewellery and a small sum of money were stolen. The perpetrators also destroyed the house phone so that they could not call the police. An investigative judge from Luxembourg and the Criminal Department Crimes against Objects are conducting the investigation.

At the End of January 2023, the two accomplices of KHODOR Abdullah had to appear before the court in Luxembourg.

Tips can be given to the Email address fast.lux@police.etat.lu as well as directly via www.eumostwanted.eu