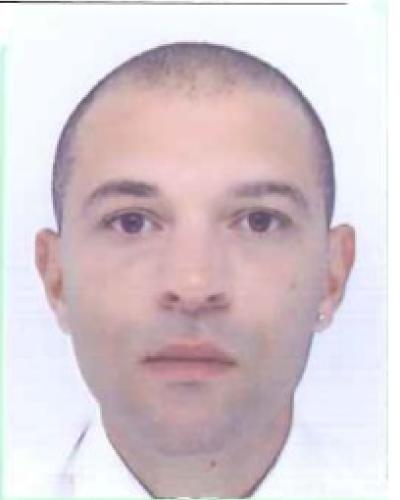 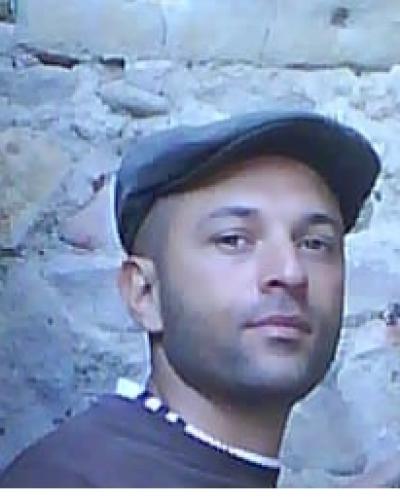 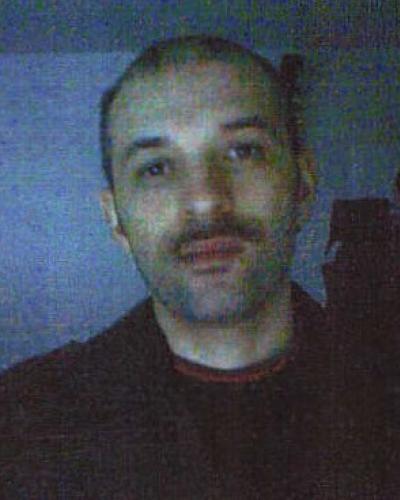 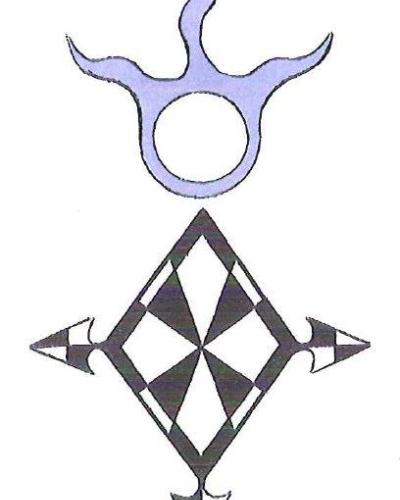 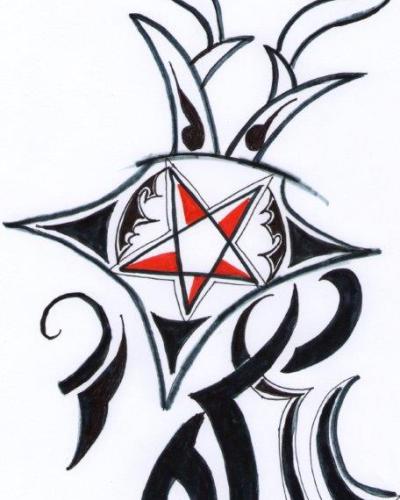 On April 2011 27th, working as an air-traffic controller on BALE/MULHOUSE airport (France), KARIM OUALI murdered one of his colleagues with an amerindian axe.

He was suffering from persecution mania and was in a psychotic state. After committing his murder he fled away. He has tribal tatoos on the chest and whig and a beautymark on the right cheek.