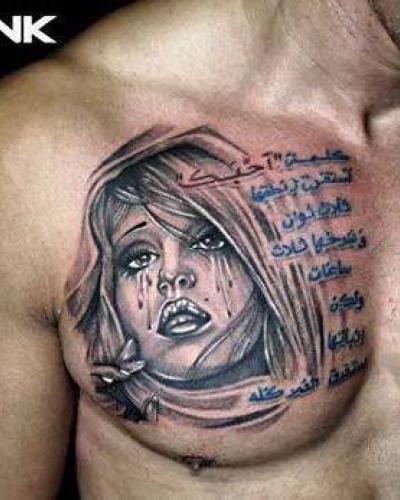 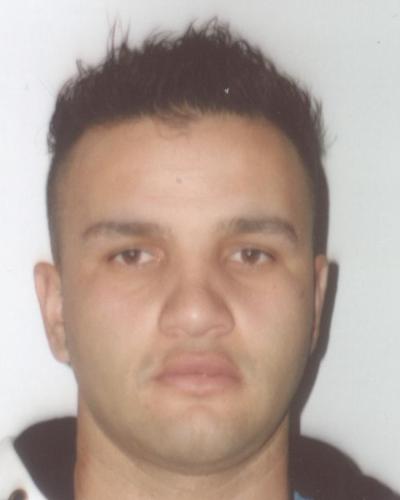 Victim was found murdered in her bedroom of her apartment in St Paul’s Bay on the 11th March 2015.  The investigation proved that the victim was murdered inside the same apartment by her former partner Hamid Nour Eddine G Ibrahim.  The autopsy proved that victim died of a total of five (5) stab wounds, on the same day her body was discovered.

Mr Ibrahim absconded the Maltese Islands on the 11th March 2015, couple of hours before the corpse was discovered.  It was confirmed that he took a flight Italy, but reliable sources informed the Maltese Police that a month later he was seen in Dublin, Ireland, which is his last known whereabouts.  An EAW and IAW were duly issued for the arrest of Mr Ibrahim.