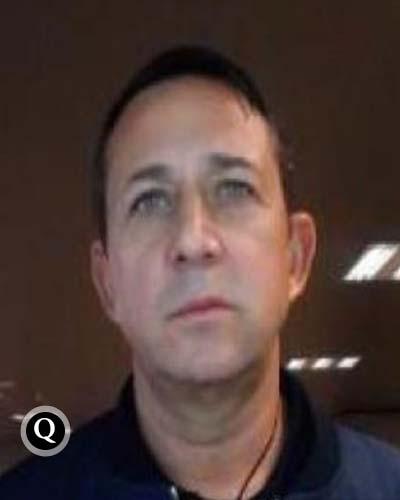 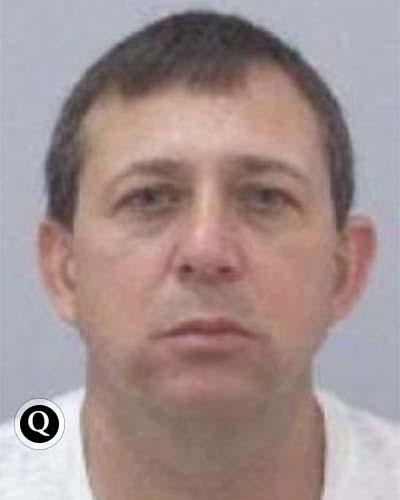 Nikolay Shterev KURKUCHEV, 54 years old, wanted for being one of the key members of an international organisation dedicated to trafficking of large amounts of illegal drugs in containers from South America to Europe. The organisation was specialised in importing cocaine hidden inside legal merchandise, in containers shipped from Colombia, under the appearance of legal trade. Upon arrival in Europe, the legal merchandise was sent to laboratories where the drug would be extracted. The organisation used to send its own “chemists” to ensure that the maximum possible amount of substance is recovered. Inside Europe, they moved the cocaine in vehicles with hidden compartments. Three shipments from South America to Bulgaria were registered, involving a total of 740 kilos of cocaine. The investigation revealed that this individual was the organisation’s leader in Bulgaria, where he received the cocaine and organised everything to send it later to other european countries, where it was extracted and distributed. In addition, he oversaw its distribution throughout Europe. He is considered dangerous and possibly armed.