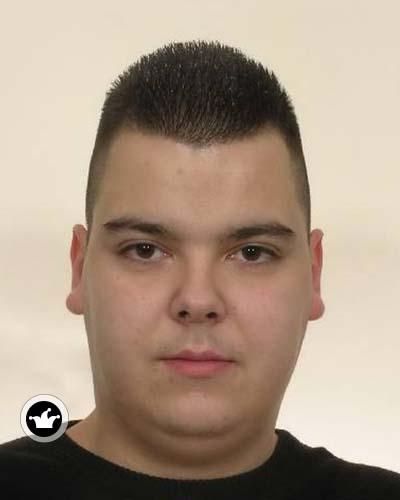 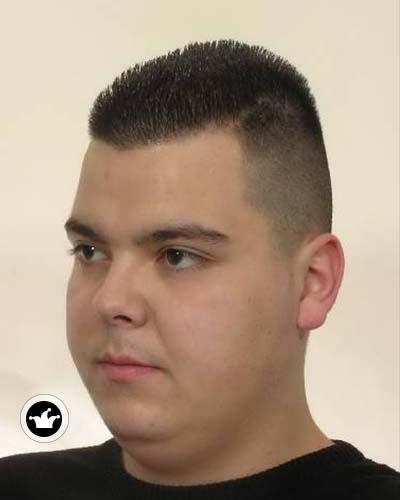 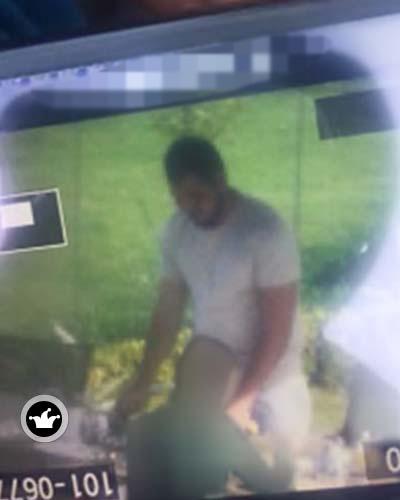 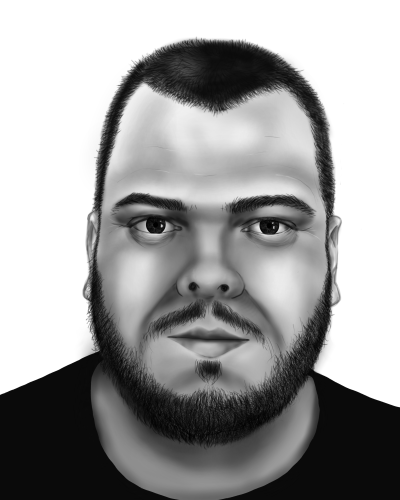 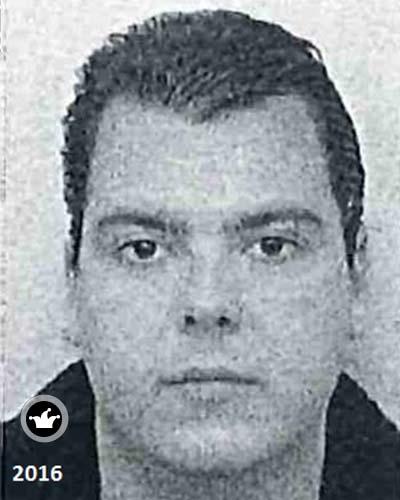 A reward is available for the decisive tip that leads to his arrest. Anonymous tipping is only possible if you tip about the exact location of Leijdekkers.

New photos After the photos had been shown on TV on 3 May 2022, the police received a dozen tips about Jos Leijdekkers. These tips made clear that Leijdekkers’ appearance had changed and a new composite sketch was needed. The police also received new photos of Jos Leijdekkers.

Leijdekkers, also known as ‘Bolle Jos’ (chubby Jos), has no fixed address in the Netherlands. It is believed that he has not lived in the Netherlands for quite some time now. Until recently, he was thought to be living in Turkey, but the investigation has not yet revealed his whereabouts. With the help of these new photos, the police hope to receive more information about his whereabouts in order to arrest him. A 75,000 euro reward is offered for the decisive tip leading to Leijdekkers’ arrest. The reward will be paid out several days after his arrest.

Excessive violence Leijdekkers is also believed to be involved in very serious cases of excessive violence, including the disappearance and death of Naima Jillal. Jillal went missing on 20 October 2019 after she got into a car in Amsterdam. Intercepted messages revealed that Leijdekkers played an important role in Jillal’s disappearance. For a long time, there was no trace of Naima Jillal, until photos of a woman believed to be her were found on a phone seized in the Marengo investigation. The photos show that she was most likely tortured and is probably no longer alive.

Have you seen Jos Leijdekkers or do you think you know his whereabouts? Do not approach him yourself, but contact the police.