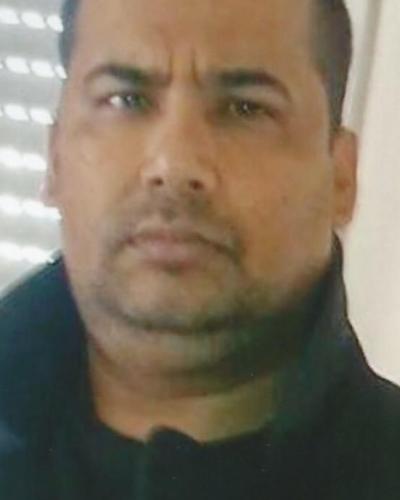 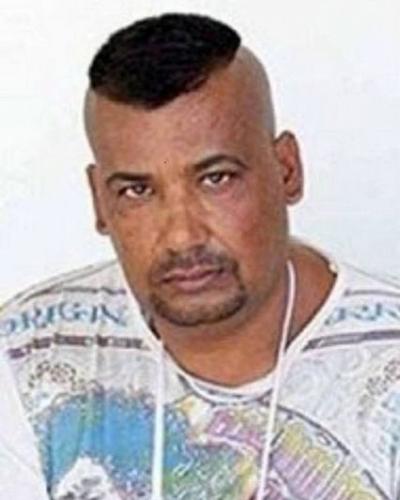 Sali AHMET and  Mehmet AKRINAR are wanted by the Cyprus Authorities for the premeditated murder by the use of knifes, of the British Citizen GEORGE HENRY LOW who was fatally injured in the throat and the attempted muder of the also British Citizen BEN JOSEPH ROBERT BARKER who received a number of knife hits in his body.  The murder took place on 14/08/2016 and at 03.30 in Ayia Napa in Cyprus and both persons who were acting together, fled the scene are wanted on national and international level since.