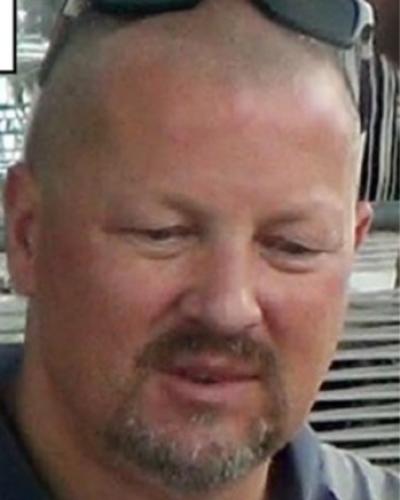 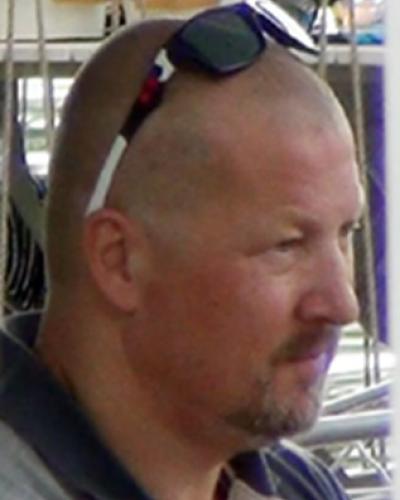 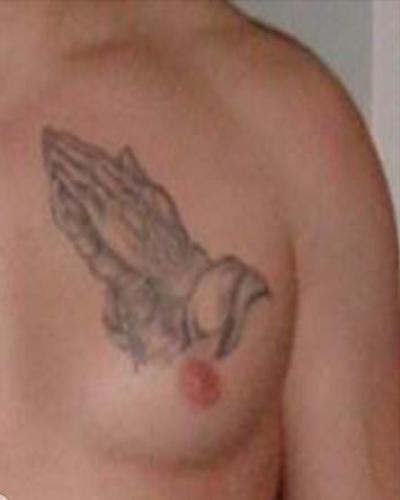 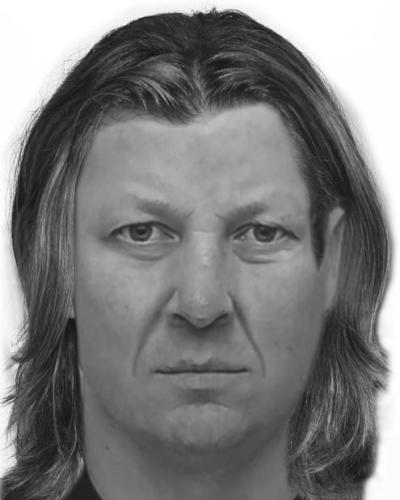 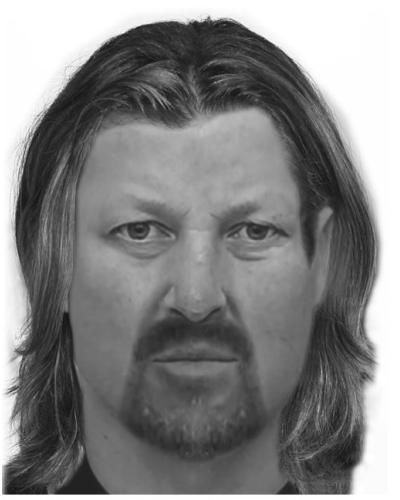 Reward:
1
FAST Austria
+43124836985025
* Anonymous tips via this website cannot lead to payment of rewards.
Reward payment:
5000
The Criminal Intelligence Service Austria offers a reward of EUR 5.000,- for legally obtained tips which lead to the arrest of Martin SCHABEL who has been listed as wanted for arrest by the public prosecutor’s office Vienna; • The distribution of the reward will not be subject to normal legal recourse. • In case more than one person has tips that lead to the arrest of SCHABEL the reward will be distributed according to the relevance of their tips. • Persons who are obligated to support the investigations due to their position, whether in private or public service, persons who are suspected of complicity in the offence that SCHABEL is suspected of and persons who with regard to Martin SCHABEL are accused of having committed an offence pursuant to art. 299 of the Austrian penal code are excluded from receiving a reward.

Martin Schabel is suspected of having illegally sold large quantities of narcotic drugs via Darknet on various Darknet marketplaces as the leading member of a criminal organization between March 2018 and September 2020. For this purpose, subject charged members of the criminal association to pick up, to pack and to send the narcotic drugs, that had been ordered via the darknet, to his customers by regular mail. Schabel himself only rarely appeared during this process.

He has been on the run since April 2021 and is suspected to be abroad. His last known whereabouts per 12 April 2021 was in Lignano Sabbiadoro/Italy, where he stayed in an apartment in Aprilia Marittima, Latisana.