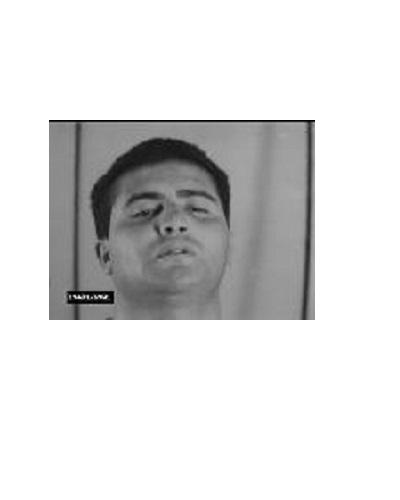 He belongs to a criminal organization specialized in armed robberies and trafficking of narcotics.

On the night of June 10, 2005, he participated in the surveillance that allowed the murder and serious injury of two criminals from a rival gang in TASSIN-LA-DEMI-LUNE. He is particularly dangerous and has not hesitated in the past to escape by opening fire on police officers, in France or abroad.